HIGHLIGHTS OF THE GREAT BARRIER REEF 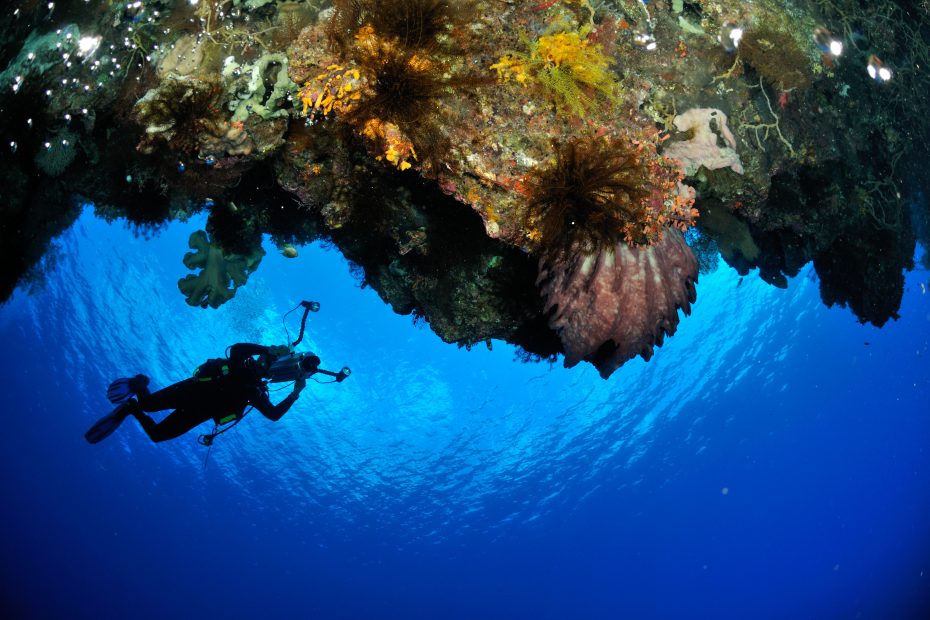 Over the last two decades the Great Barrier Reef off Queensland has received poor publicity due to the rapidly decreasing coral, and the effects that climate change is having on the worlds longest coral reef system. Despite that, there are a number of success stories where there are plenty of pristine reefs still preserved and abundant with life.

Many areas of the barrier reef are crowded with tourists whom arrive from Cairns, however with an ecosystem that stretches over 1000 miles and covers a total area of over 130,000 square miles, there is plenty of empty spaces where a lucky few can witness hundreds of species of coral and thousands of species of fish.

Here are a number of dive sites that are renowned for their pristine nature, and plethora of species that still inhabit the reef.

Ribbon Reefs, far outside the reachs of most day trip boats, is the pinnacle of all Great Barrier Reef diving. Ribbon Reefs has a myriad of different options, Steve’s Bommie is one of the better spots for macro lovers, where nudibranchs and soft coral alike call to be photographed in the Vertical Gardens. Diving into the Snake Pit visitors will come face to face with curious olive sea snakes who slither around the reef.

In the deeper waters, larger species roam, sharks, turtles and the illustrious potato cod, which can reach 2 metres in length between June and July, one might be lucky enough to see a pod of dwarf minke whales, the sleek bullet-shaped cetacean.

Osprey reef is renowned for Sharks, lots of sharks.

The occasional hammerhead, grey reef shark or even tiger may reward you with their presence, yet it is the white tip reef sharks who congregate on mass who are the most impressive. The sharks shred the fish, making an impressive visual display of the power of the world’s most infamous creature.

The lagoon of Osprey Reef is filled with not only sharks but many other species such as shoals of pelagic fish from barracuda to tuna. The unparralled visibility on the reef allows divers to witness in pure clarity the coral filled walls and rare and illusive species that cruise off the drop offs, animals that include dolphin, turtles and even billfish.

Considered perennially as one of the best dives in the world, the wreck of the SS Yongala lies deep in the southern reaches of the Barrier Reef. An abundance of life covers the wreck, Queensland grouper, predatory lionfish, rays, sea snakes, and hawksbill turtles which all congregate in the protection of the steamer. The 109-metre ship lies in 28 metres of water at its deepest point and 14 metres at the top, allowing divers and Freedivers alike the opportunity to explore.